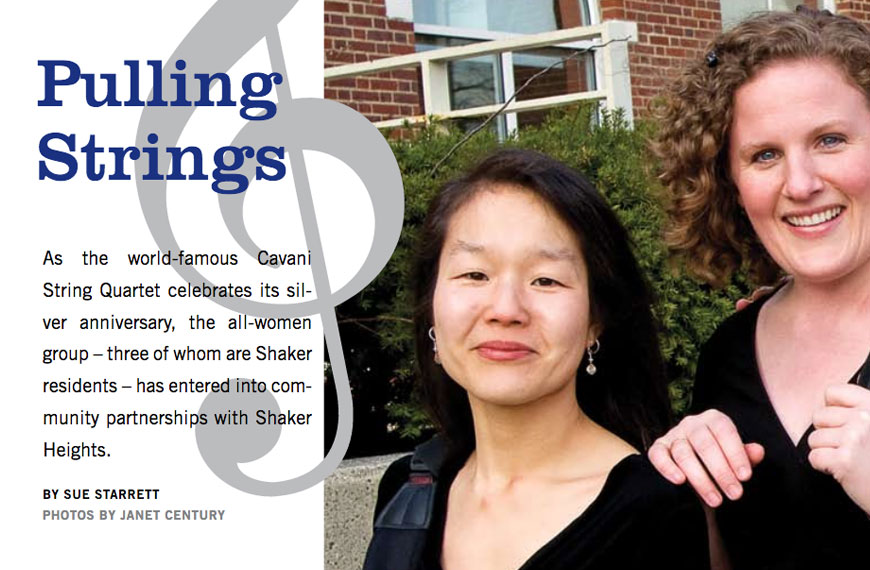 As the world-famous Cavani String Quartet celebrates its silver anniversary, the all-women group – three of whom are Shaker residents – has entered into community partnerships with Shaker Heights.

Shaker Heights is something of an artists’ haven, offering creative people a welcoming community near to Cleveland’s major arts institutions in University Circle. Where art music is concerned, the City has been home to several Cleveland Orchestra music directors, as well as to Orchestra members, Cleveland Institute of Music faculty, and many other professional and amateur musicians. Moreover, the Shaker Heights City School District recently was named one of the nation’s best for music education.

Shaker resident Annie Fullard, founding violinist and spokeswoman for the internationally renowned Cavani String Quartet, agrees: “Living in Shaker, I feel valued as an artist. I love being in a community where there is a thriving arts culture.”

With some help from family (Fullard’s mother was on the Cleveland Institute of Music faculty), CIM musicians (Heidi Castleman and then-President David Cerone), and a grant from Chamber Music America, the Cavani became a quartet-in-residence at CIM in 1988. What began as a three-year commitment has now lasted 21 years, thanks in part to the fact that the Cavani won the prestigious Naumburg Chamber Music Award early in its tenure at CIM, and also to the extraordinary concerts and programs the four musicians have developed during the past two decades.

You can read the full article here. 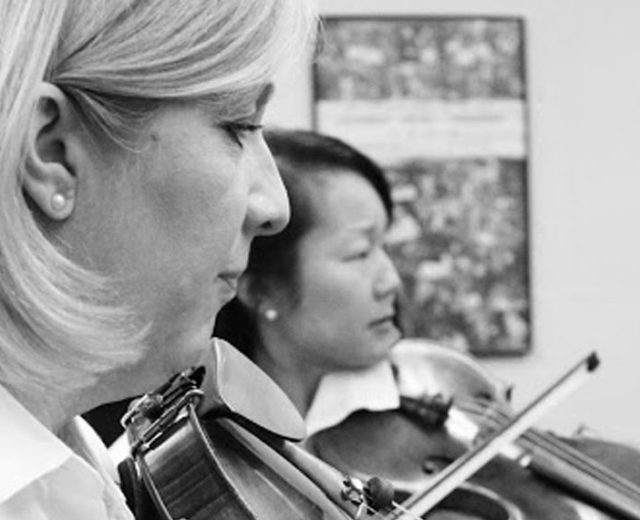 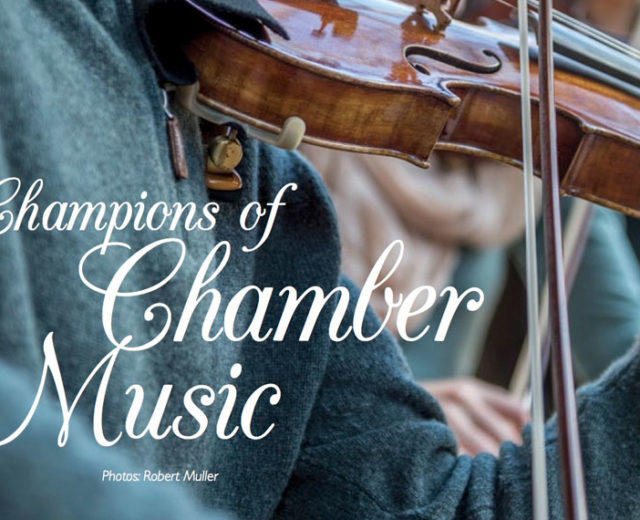 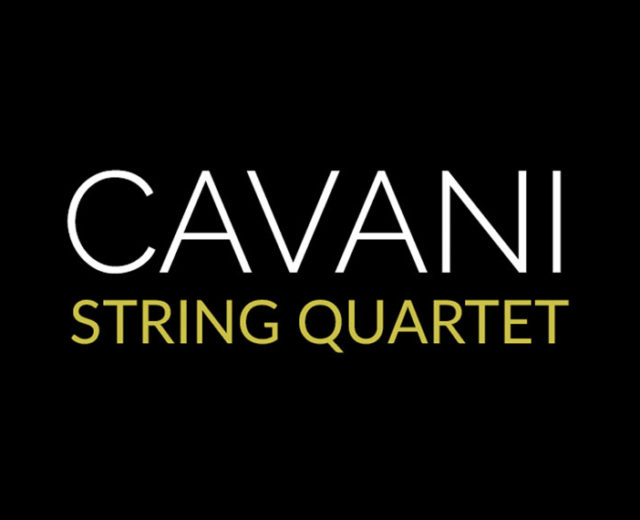 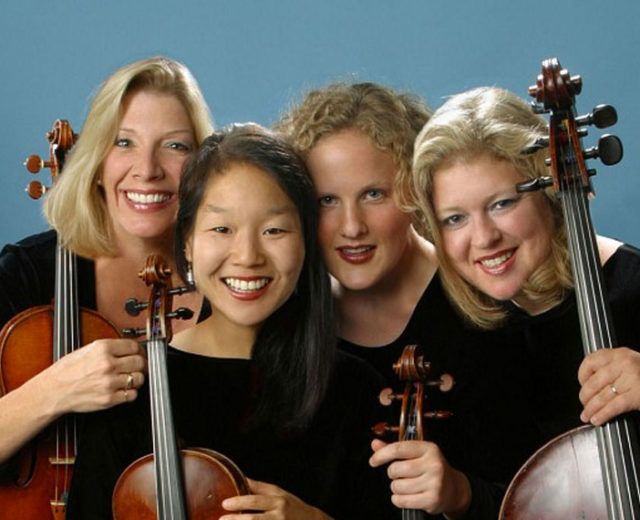