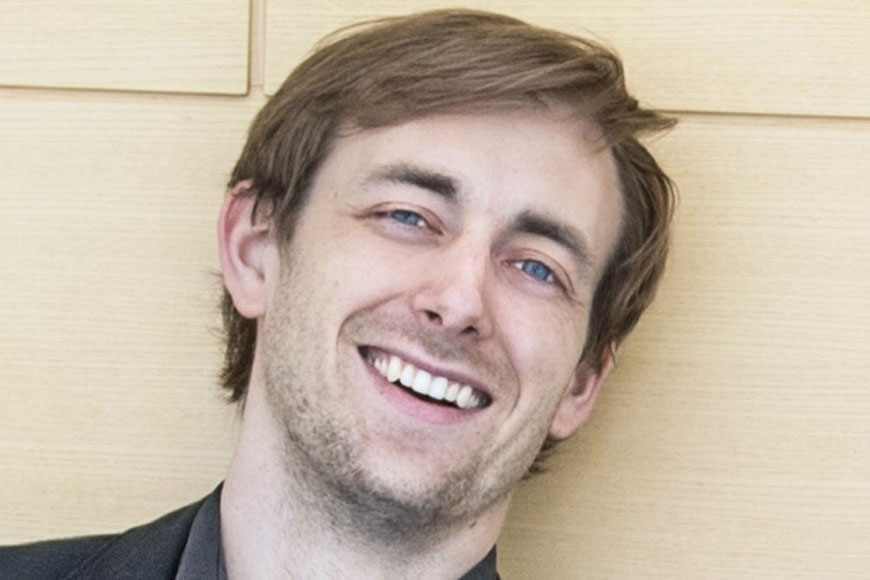 Kyle Price, cellist, and member of the Cavani String Quartet, is nationally recognized for his multi-faceted musical career, innovative leadership style, and his advocacy for collaborative programing in the arts and humanities. His profound love of chamber music began as part of a family of dynamic musicians at The Chamber Music Connection, (Columbus) where he had the opportunity to work with some of the most respected and acclaimed musicians of our time, including members of The Cleveland, Cavani, Emerson, Guarneri, St Lawrence,and Brentano String Quartets. He has performed at internationally renowned music festivals such as The Perlman Music Program, Banff School of the Arts, and has been featured as a guest artist on NPR’s From the Top!. Kyle’s recital appearances include universities around the U.S. and abroad, most recently, The Nyon Conservatory (Switzerland). Honors and prizes include the 2018 Schubert Club Competition, Grand Prize winner of the 2015 Yamaha Young Performing Artists Competition and Honorable Mention recipient in the 2017 Gershwin International Music Competition. Kyle is a founding member of the KASA Quartet, Grand Prize winners of the 2017 Coltman Chamber Music Competition. In addition to his cello studies, Kyle has been composing from the age of 10, and has distinguished himself with an original voice, receiving commissions from the Johnstone Fund for New Music, Chamber Music Connection and performances by Calidore Quartet, Chamber Music Connection Orchestra, Carpe Diem String Quartet, KASA Quartet, UW-Madison Orchestra, National Summer Cello Institute and Caroga Arts Ensemble.

Kyle’s energized and passionate chamber music experience, was a catalyst for his vision to form an artist -led creative community, and resulted in his creating the Caroga Lake Music Festival and Caroga Arts Collective in 2015. In his role as Artistic and Executive Director, Kyle has grown the organization from a “homemade” music festival of eight musicians in his grandmother’s house, to an organization that hosts five programs over the course of a calendar year, that features 150+ artists, attracting 8,000+ individuals to the small Adirondack town of Caroga Lake, NY (population 518) annually and is widely regarded to be the pride and joy of the community and a model for artist- led festivals around the country.

Kyle completed his Masters and Doctorate of Music Degree at the University of Wisconsin-Madison as full Fellowship Teaching Assistant under renowned pedagogue cellist and Feldenkrais practitioner, Uri Vardi. Kyle received his Bachelor of Music from the Cleveland Institute of Music under the tutelage of cellist and former Cavani Quartet member, Merry Peckham. When he isn’t practicing or, writing grants, Kyle is an avid basketball player, and enjoys celebrating team-work in every form, be it sports or music.